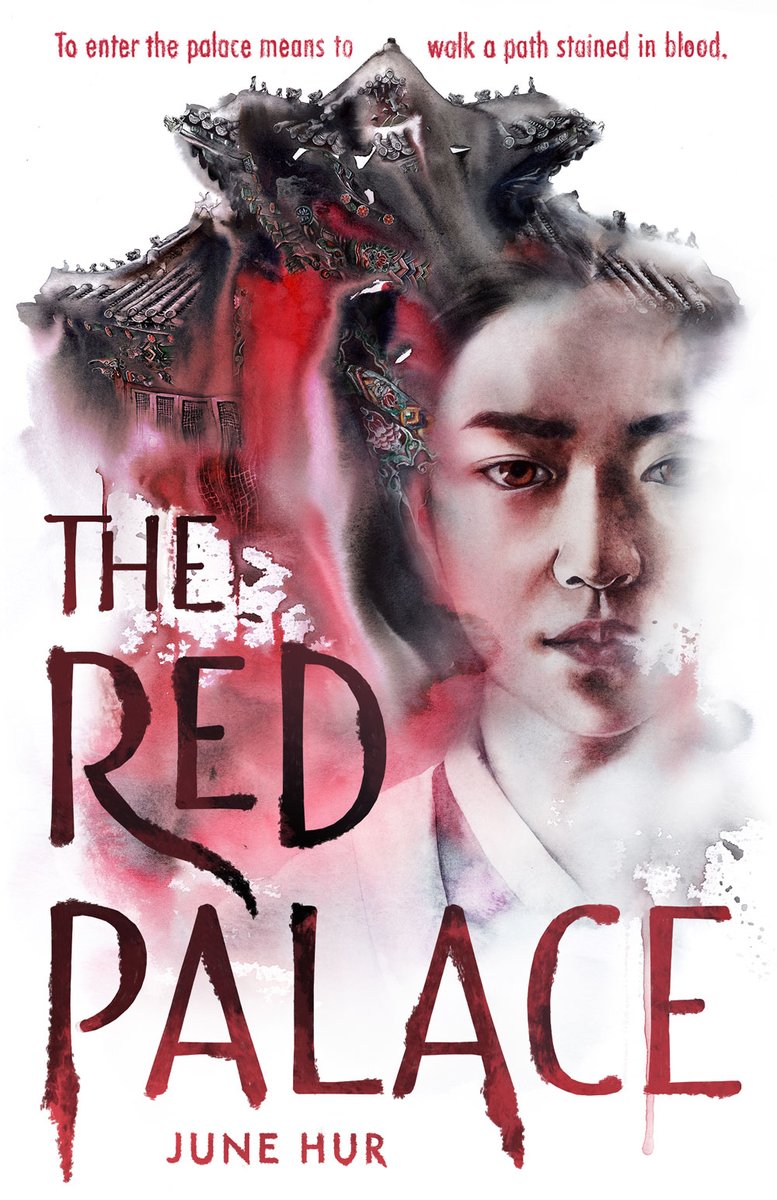 Joseon (Korea), 1758. There are few options available to illegitimate daughters in the capital city, but through hard work and study, eighteen-year-old Hyeon has earned a position as a palace nurse. All she wants is to keep her head down, do a good job, and perhaps finally win her estranged father’s approval.

But Hyeon is suddenly thrust into the dark and dangerous world of court politics when someone murders four women in a single night, and the prime suspect is Hyeon’s closest friend and mentor. Determined to prove her beloved teacher’s innocence, Hyeon launches her own secret investigation.

In her hunt for the truth, she encounters Eojin, a young police inspector also searching for the killer. When evidence begins to point to the Crown Prince himself as the murderer, Hyeon and Eojin must work together to search the darkest corners of the palace to uncover the deadly secrets behind the bloodshed.

“It is those you love that make a wretched life worth living.”

The Red Palace was such a good read! I was pretty excited to start this since the premise sounded right up my alley when it comes to mystery stories. I’m very happy to say that it delivered! There was quite a lot of suspense along the way and I really appreciated the way in which June Hur decided to develop the main mystery plot.

Hyeon was wonderful as a main character. The writing style and her perspective made it so I became engrossed in the story right from the beginning and had a hard time putting the book down. She was such a strong and determined character who wasn’t willing to bend her morals so as not to face hard truths. I also loved how she became part of and conducted herself throughout the investigation.

And speaking of the investigation! I was so into how it was developed and the bits and pieces of information that June Hur sprinkled throughout so the characters (and readers!) could put together what happened. It went in a very unexpected way for me, personally, and I kept turning pages so I could figure out what happened. My one complaint is regard to that, which also extends to the way the book ended, was that I thought the resolution was a bit too rushed and we were told a lot of things instead of seeing them happening. So that was a bummer.

Another positive thing that I ended up finding so endearing about this book: the little tiny bit of romance between Hyeon and another character. It was such a slow build and so well written that, when we reached the ending, I was cooing at how cute they were and just wanted them to end up together.

Definitely recommend this to anyone who enjoys engrossing mystery stories that take place during historical times! Which also brings me to another thing: I really enjoyed the Author’s Note and how it talked a little bit about Prince Sado–I wasn’t expecting it and it was great to read about.

2 thoughts on “Review: THE RED PALACE by June Hur”

[🇺🇸🇧🇷] Do you have a yearly TBR?
[🇺🇸🇧🇷] What’s your next read?
Do you like retellings?
[🇺🇸🇧🇷] Last bookish gift you got?
[🇺🇸🇧🇷] How’s your reading challenge going?
[🇺🇸🇧🇷] Are you starting any books this weekend?